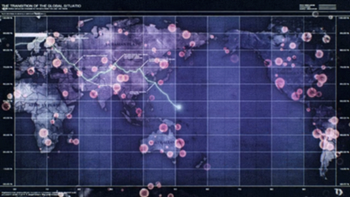 World War Three (第三次世界大戦) abbreviated WWIII or WW3, also referred to as Third World War) was a global war that lasted from 2045 to 2064, spanning almost twenty years. It began as wide scale border disputes throughout the world before snowballing into the first world war of the 21st century.

It brought many changes throughout the world, with only less than a third of the population before the war (from approx. 9 billions people to less than 3 billions), and was a large factor in the subsequent rise of Magicians as a political, military, and economical force.

While the effects were felt less in developed countries, it greatly affected the emerging industrial nations already experiencing an accelerated demographic explosion brought on by radical economic growth. What occurred next, started the conflicts.

Course of the War

Caused by the infighting for food and resources, World War Three officially began in 2045

Leads to the establishment of the International Magic Association, originally created to prevent the use of nuclear weapons by allowing Magicians to free themselves from the yokes of the countries they belonged to and by permitting them to intervene with their skills in border disputes. Whether it was their own country or their enemy’s country, they were required to stop the deployment of nuclear weapons

No country was able to stay neutral. 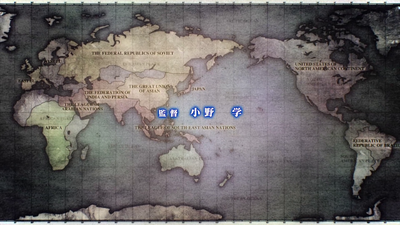 At the end of the War:

The International Magic Association was successful in its mission to prevent the use of nuclear weapons, with no nuclear exchanges occurring since.

Retrieved from "https://mahouka-koukou-no-rettousei.fandom.com/wiki/World_War_Three?oldid=101011"
Community content is available under CC-BY-SA unless otherwise noted.