A number of video games are based on the Mahouka Koukou no Rettousei light novel series, while others include Mahouka material as part of a crossover (or cross-promotion).

Mahouka Koukou no Rettousei: Out of Order

Mahouka Koukou no Rettousei: Out of Order is an action game for the PlayStation Vita which was published in Japan on December 25th, 2014. It has three game components: a VN-esque story mode, a 3D duel battle mode, and a CAD modification mode.

Mahouka Koukou no Rettousei: Lost Zero is a card battle RPG for iOS and Android devices.

Mahouka Koukou no Rettousei: Reloaded Memory is a magic battle RPG for iOS and Android devices published by Squre Enix scheduled for release on Winter 2022.

'Dengeki Bunko: Fighting Climax - a 2D fighting game involving numerous Dengeki Bunko properties. Shiba Miyuki is available as a main playable character, while Shiba Tatsuya is listed as a support character option. This game was be released in North America and Europe in 2015[1].

Shiba Tatsuya was be made available as a playable character (and Shiba Miyuki as a support character) in the Dengeki Bunko: Fighting Climax Ignition revised version[2], which was published in Japan on the PlayStation 4, PlayStation 3, and PlayStation Vita on December 17th, 2015[3].

Dengeki Bunko: Crossing Void is a turn-based RPG mobile game developed in collaboration by 91 Act & SEGA and published by Tencent. It was released on August 7th, 2018 domestically, with it's global release date being November 5th, 2019. The game is available for download on Android play store and iOS apple store.

The game features a number of characters from various series including Shiba Miyuki as a playable character as well as Shiba Tatsuya who appears in several of the cut scenes from the main storyline. Both of the Shiba Siblings are fully voiced by their voice actors from the anime. 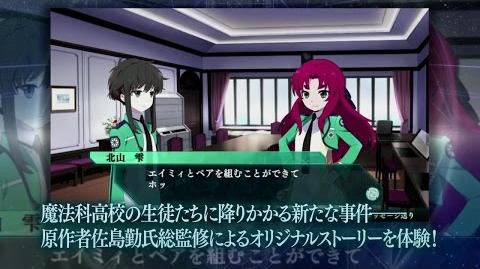 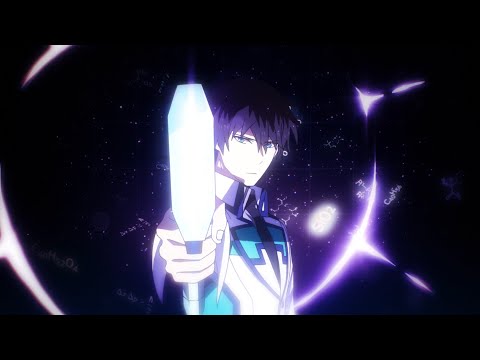 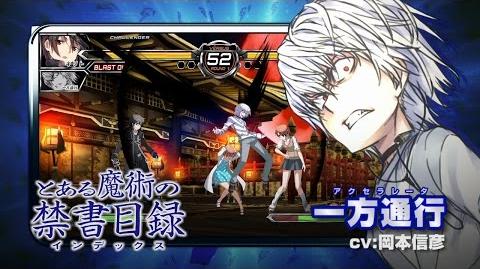 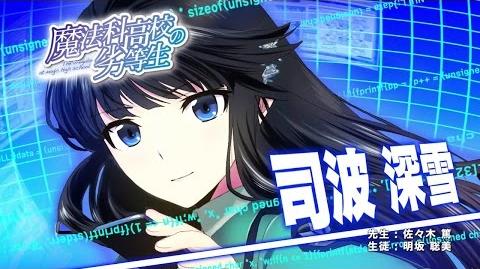 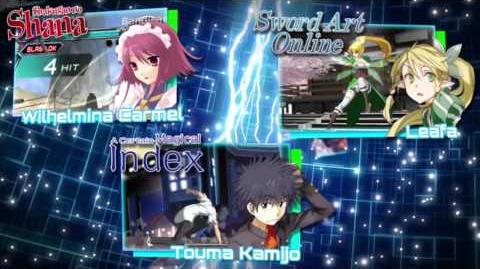 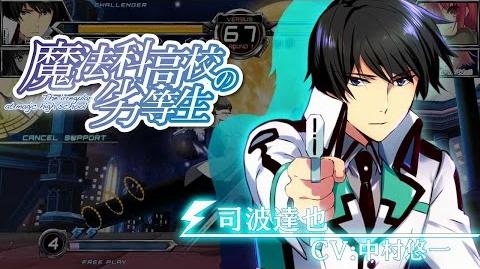