A number of albums and songs have been released over the years for Mahouka Koukou no Rettousei, including the soundtracks from the anime series, movie and even one of the games. Several artists have also released singles which were used as the official theme songs.

With the initial release of the anime each of the DVD’s contained a bonus disc with a Character Song for one of the main characters and sung by a member of the cast. The bonus disc of Volume 7 also included an unreleased soundtrack in addition to its character song. These character songs were later bundled with the theme songs and released as the Mahouka Koukou no Rettousei Song Book.

The PS Vita Game Mahouka Koukou no Rettousei: Out of Order also as a sound track album but it is only available as part of the special edition of the game and not as a separate release. 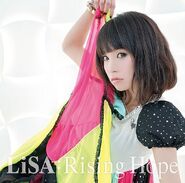 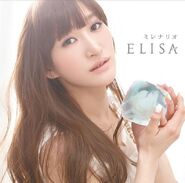 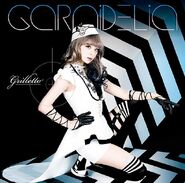 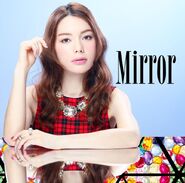 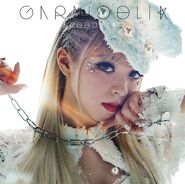 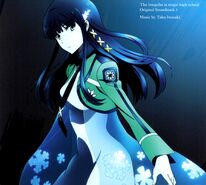 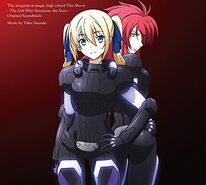 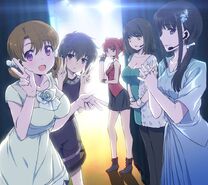 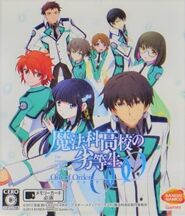